Keynote by Naz-Amarchi Cuevas:
That EXTRA Degree
How did a refugee and illegal immigrant build a successful career and continues to reinvent herself? Do you have that EXTRA 1 Degree that helps you see the world full of opportunities? 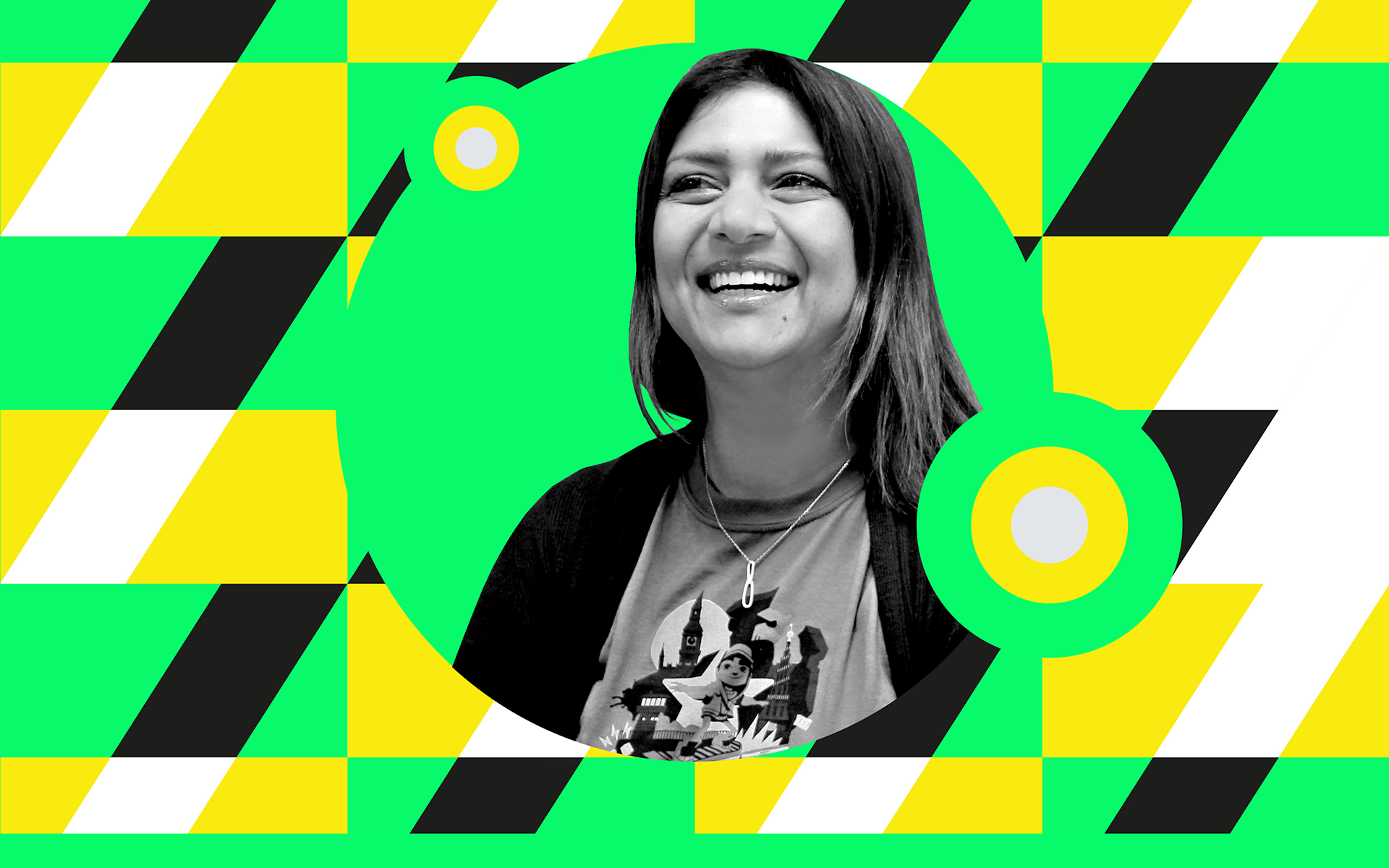 Naz‘ bio
Naz has made an impressive name for herself, globally. She worked for and with brands such as Marvel, Harry Potter, FIFA World Cup, Looney Tunes, American Idol and Angry Birds and was the CEO of an entertainment-technology startup based in Berlin before she joined Sybo Games as its Head of Licensing in the summer of 2017.

A career milestone was her work as the Executive Vice President and Head of Global Consumer Products Licensing for Rovio Entertainment where she spearheaded the growth of the Angry Birds franchise by developing a new licensing strategy when mobile games were just starting out. A graduate of Harvard Business School and fluent in multiple languages, you’d think her life was full of normalcy.

And yet, Naz started out as a refugee earlier in her life, an illegal immigrant during her teens, and has had to overcome multiple obstacles as a female executive working in male centric industries. What is her recipe for a well-lived life and where does such abilities to thrive come from? Join us and find out.